Death Do Us Part

Monroe and Rosalee are finally off on their honeymoon, but that doesn’t mean trouble isn’t stirring in Portland. Nick and Hank are called to a shocking homicide at an abandoned residence many Portland locals think is haunted. Even the survivors of the attack swear a ghost committed the murder. Meanwhile, on the heels of Juliette’s startling revelation Captain Renard seeks the help of a mystical woman from his past. 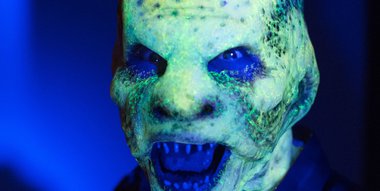