Cash-strapped Mrs. Huber figures out that Susan had something to do with Edie's house fire and tries to blackmail her. Meanwhile, Carlos becomes suspicious that Gabrielle is seeing another man, but targets the wrong suspect---the cable guy instead of gardener John. Also, Lynette balks when the twins' teacher insists the boys have ADD but tries to salvage the matter by seprating the boys. Lastly, Bree struggles with her rebellious son Andrew after Rex moves out. 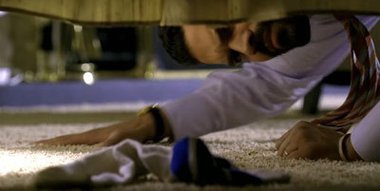