With the Neathian moles making themselves known, they begin kidnapping brawlers from Bakugan Interspace. The puzzling part is that each brawler is eventually returned to BI. Meanwhile, Sid and Zenet find their recruiting hard when Marucho puts out an announcement to everyone not to battle Sid, Lena, Mason, Jesse and Zenet. In retaliation, Sid and Zenet challenge Dan and Ren to a battle. Ren is quickly taken out, leaving Dan to fend for himself. Being outnumbered, Dan loses but Sid allows him to keep Drago. After the battle, Gill of the Twelve Orders orders Sid to not engage the brawlers and to leave it to Ren, who states their plan is working perfectly. 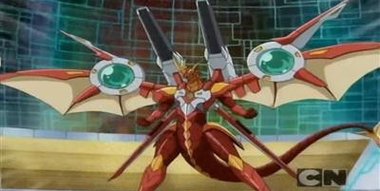